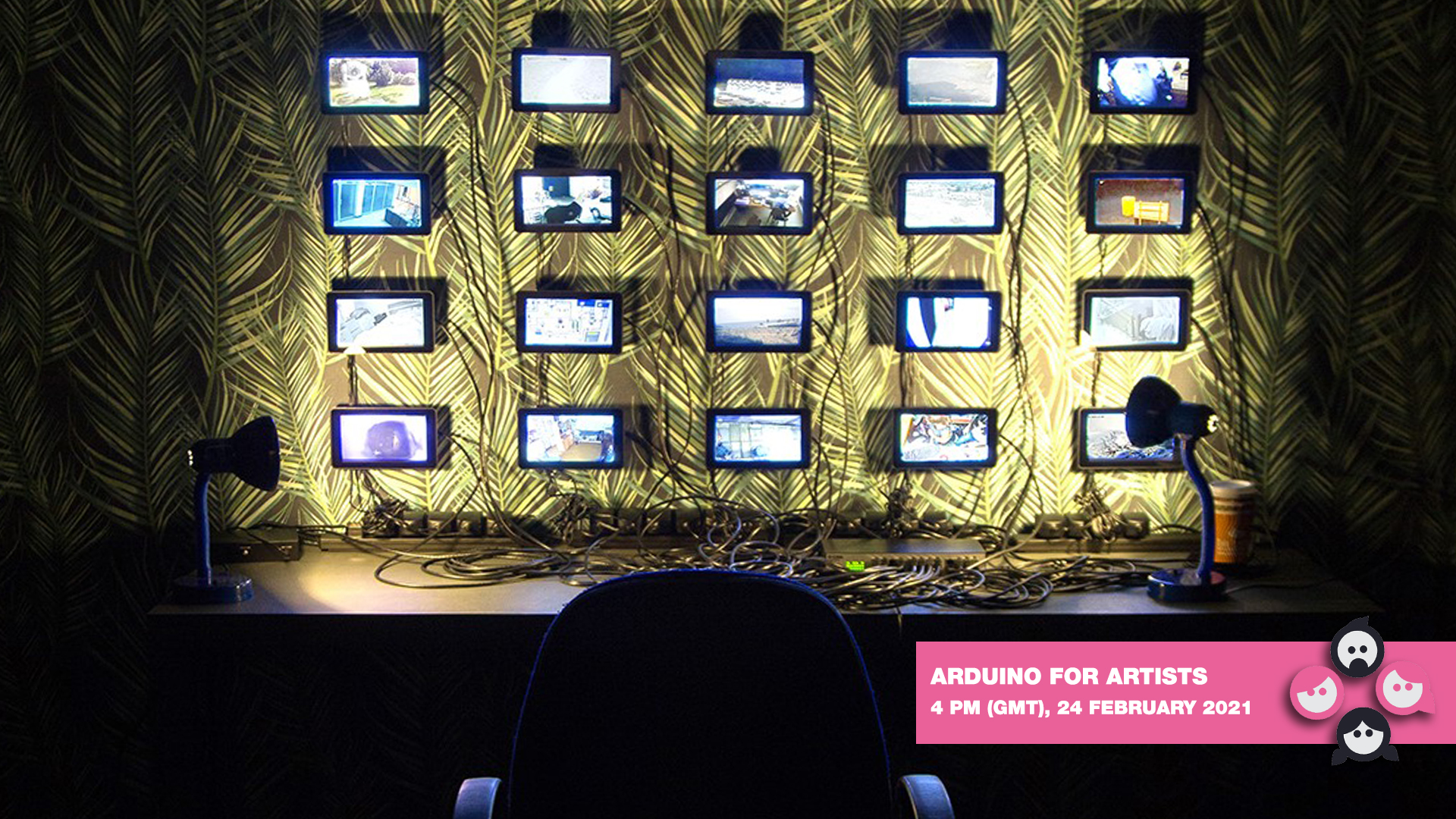 This workshop explores the possibilities that Arduino holds for makers of live performance - whether you are interested in robotics, sound, light, or harnessing technology to create interactive environments. The session will cover inspiring creative projects built using Arduino alongside simple applications that are quick, easy, and affordable to build. You will learn about the Arduino microcontroller: it’s software environment and how to hook up basic components, as well as other similar technologies. You will also have an opportunity to talk about your ideas and learn how to put them into action. By the end of the session, you will have the knowledge to begin your first Arduino project. This session is led by Nye Thompson and Michele Panegrossi.

This event is part of a collaborative project by Neverthere and Bath Spa Productions - a programme of skills workshops, conversations and events for early career creatives and established artists looking to develop their practice. These sessions are designed to support engagement with digital platforms and immersive technologies, and to connect the wider artistic, business and academic community. Neverthere and Bath Spa Productions are working closely together with the shared purpose of stimulating partnerships and encouraging dialogue and knowledge exchange to enable a creative, innovative and artistic digital performance landscape.

What is Arduino?
Arduino is an open-source electronics platform based on easy-to-use hardware and software. Arduino boards are able to read inputs - light on a sensor, a finger on a button, or a Twitter message - and turn it into an output - activating a motor, turning on an LED, publishing something online. You can tell your board what to do by sending a set of instructions to the microcontroller on the board. To do so you use the Arduino programming language (based on Wiring), and the Arduino Software (IDE), based on Processing.

Nye Thompson
Nye Thompson is an artist turned software designer turned artist. She has a particular interest in the machinic gaze and the power dynamics embedded within the software infrastructures we all use. Her recent creation The Seeker is a Demiurge AI, a network-based entity, which travels the globe virtually. It looks out onto our world and describes its visions.

Thompson initially came to public attention in 2016 with her first solo show Backdoored.io, an exploration of the secret life of security cameras and the global phenomenon of self-surveillance. The exhibition – described by C4 News as “too shocking to broadcast” – became global clickbait and triggered an international government complaint.

Since then, Thompson has exhibited around the UK, Europe and the Far East, including Tate Modern, The Barbican, The V&A, ZKM Karlsruhe, Ars Electronica and The Lowry. She was a Lumen Prize finalist in 2018 and 2019, and was shortlisted for the 2019 Rapoport Award for Women in Art and Technology. Her work was recently acquired for the V&A Museum’s permanent collection.

As part of his practice, he uses technology to create immersive and interactive experiences for the performing arts and beyond, with an emphasis on Augmented Reality applications, sensors and actuators networks, real time data acquisition and manipulation, audio spatialisation (Binaural recordings and post manipulation).

His work has featured in projects by Punchdrunk, Fuel Theatre, Shunt, New Movement Collective, Alexander Whitley Dance Company, Battersea Arts Centre, Siemens AG and Google LLC among the others, performed and exhibited in venues such as the V&A, Purcell Room at SBC, the Barbican Pit and the Mobile World Congress 2019 in Barcelona. 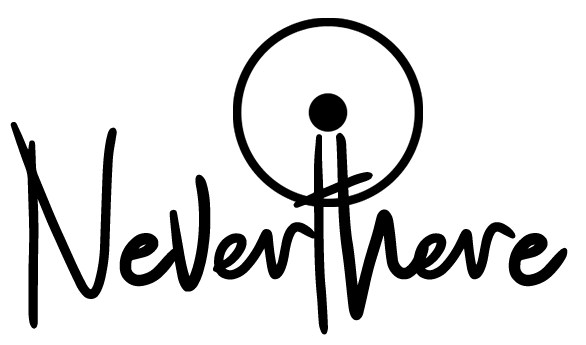 Neverthere emerged in response to the COVID-19 health crisis and is working in three directions: hosting conversations about the future of making live performance, organising digital residencies, and providing opportunities for artists to scratch and share new work.
www.neverthere.xyz

Bath Spa Productions is the production house for Bath School of Music and Performing Arts, Bath Spa University. Through a range of events, projects and Cultural Partnerships Bath Spa Productions is dedicated to profile and enhance the experience of the artistic, technical and managerial students and graduates across it’s School and the courses that develop their talent at Bath Spa University, the university of choice for creativity.

Bath Spa Productions are the producers of SparkFest, Bath’s largest annual festival of Dance, Music and Performance, launching in May this 4 weeks festivals present artistic work in both Live and Digital formats. For further information or to connect with Bath Spa Productions contact Kerry on k.irvine@bathspa.ac.uk
www.bathspa.ac.uk/
CLICK HERE TO 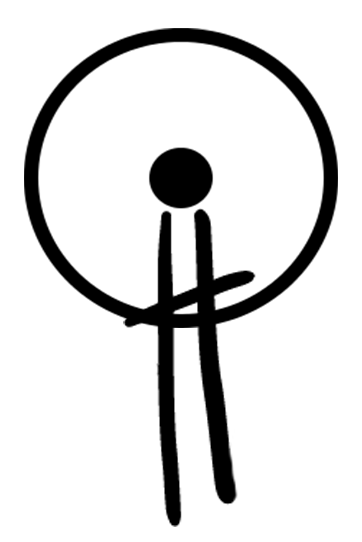